In the legend of Japan, the nine gods descended on the first step of the land – Takachiho peak. It is regarded as the birthplace of Japanese history. In addition, there are also the remains of the great tribes (the remains of Uenohara) about 9,500 years ago. It is an important historical material for unraveling the history of Japan. Kirishima inscribed a long history from the time of the gods to the modern era. Here is a thumbnail of Japanese history. According to the records of the founding myth of Japan, the gods found a small island that emerged in the fog, and they used a spear to insert it here as a mark. This is the Kirishima Mountain. So far, the top of the Takachiho Peak is still standing on the top of the hill. After that, Amaterasu sent his grandson Sun Qiongqiong and eight gods to come down. Their place of arrival, Takachiho Peak, is the land where the sun is coming. It is said that the history of Japan began from then on. 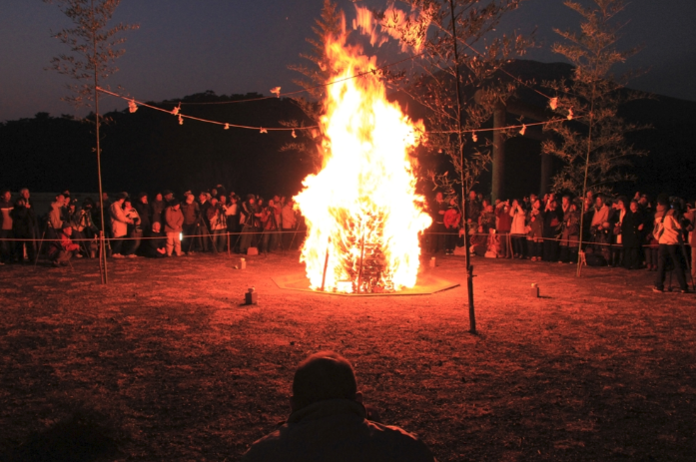 There are many festivals in Kirishima. The ceremonies of the founding myths and legends that have been passed down from generation to generation also have large-scale events that have emerged as new places of communication. During the year, there are various festivals and activities in Kirishima. No matter which festival or event is full of rich local flavor and personality. When the cool breeze blowing over the peaks of Kirishima announces the end of the summer, a festival to pray to the gods will be held, which perfectly presents the Japanese tradition and expresses the wishes of the Japanese people.

The natural landscape of the volcanic group in the Kirishima Mountains is very famous. There is a world-famous high-altitude mountain crater lake, the big wave pool, and the hot springs that permeate the hot springs between the mountains, so that people can truly feel the vitality of the earth. In spring, there are pink Kyushu island cuckoos, green grassland in summer, red leaves in autumn, and silvery frost in winter. If you come here in any season, you will be touched.

There are a wide variety of hot spring resorts in the Kirishima city. There are 11 types of hot springs and 121 public baths with hot springs. It is the first in Kagoshima Prefecture. There is also a hot spring town designated as a hot spring resort and a national health spa resort since ancient times. It is one of the few hot spring sightseeing spots in the prefecture. While enjoying the tranquil scenery while taking a hot spring, you will be able to eliminate the fatigue of daily accumulation and your mood will be extremely comfortable and peaceful.

Shopping Tips: The most worth-owning Celine Bags #A 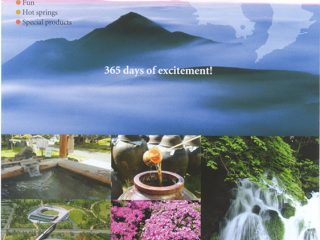